We invest in things that make a difference.

Since we began, our purpose has been to invest in people that change the world.

Whitecap focuses on B2B software and Med Tech, honing in on verticals where we can make it our mission to help founders make a profound difference.

When you lead with trust, you can weather any storm. 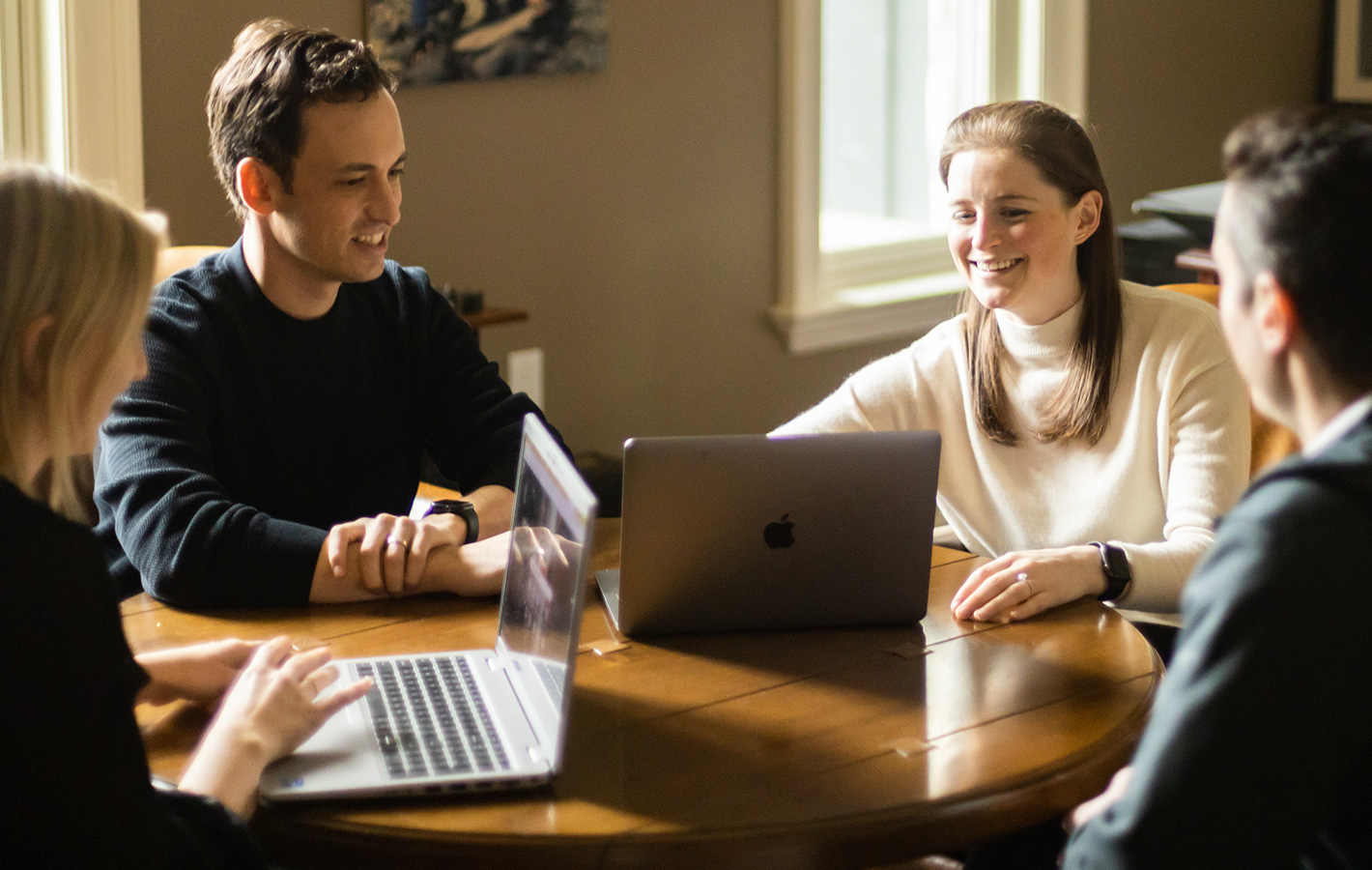 The journey from concept to success isn’t linear. It requires a lot of patience, communication, and trust to get your company to where it needs to go.
‍
That’s why the Whitecap team is comprised of longtime investors and former operators. We have guided ventures for over 30 years, helping founders grow their ideas into fully-formed world-changing companies.

We’re experts in scaling, giving you the resources and steadying arms to help steer toward your goals.

Praise from our
portfolio founders

“Whitecap has a great track record and are very supportive and adaptable. They demonstrated patience to understand how our business is unique and know what metrics matter the most. The devil is in the details and they understood that.”

“The experience working with them has been overwhelmingly positive. I was looking for a venture group that would be really flexible and understand exactly where they need to insert themselves in our business. They have been understanding, warm and very collaborative throughout our relationship.”

“Every time we hit a bump in the road, they’ve always been there to support the company. They are always leading with trust. They are not trying to tell us how to run the business, but they’re trying to help us navigate through challenging or complicated decisions and figure out what the best thing will be for everybody.”

“VCs often pitch a platform that is larger than life. Most fall short. Whitecap on the other hand has been supportive, available, impactful, and present and we are thrilled to have them as part of our journey.”

Whitecap Venture Partners began in the early 1990’s as the venture capital arm of the Diamond family office started by A. “Eph” Diamond. Eph founded and was the original CEO of the Cadillac Fairview Corporation, one of North America’s premier real estate developers. In the early 1990’s Carey Diamond, together soon after with Blaine Hobson, created Whitecap to refocus the family’s investments into technology investing.

Starting in 2015 with WC III, Whitecap transitioned to a third-party fund, with support from leading institutions and family offices. Eph’s original company values are still proudly part of Whitecap’s DNA. With every venture we invest in and support, you can expect us to deal with integrity and fairness, carrying ourselves with humility as we create businesses that make the world a better place to live and grow. 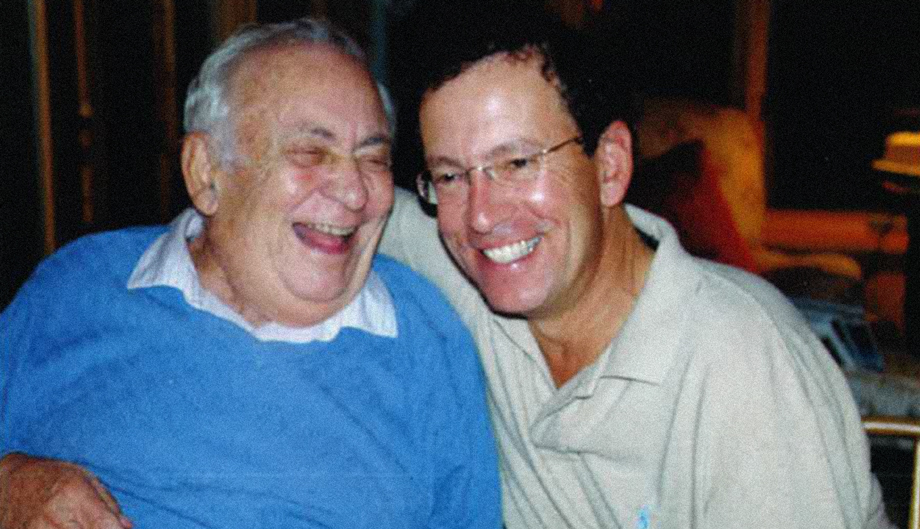 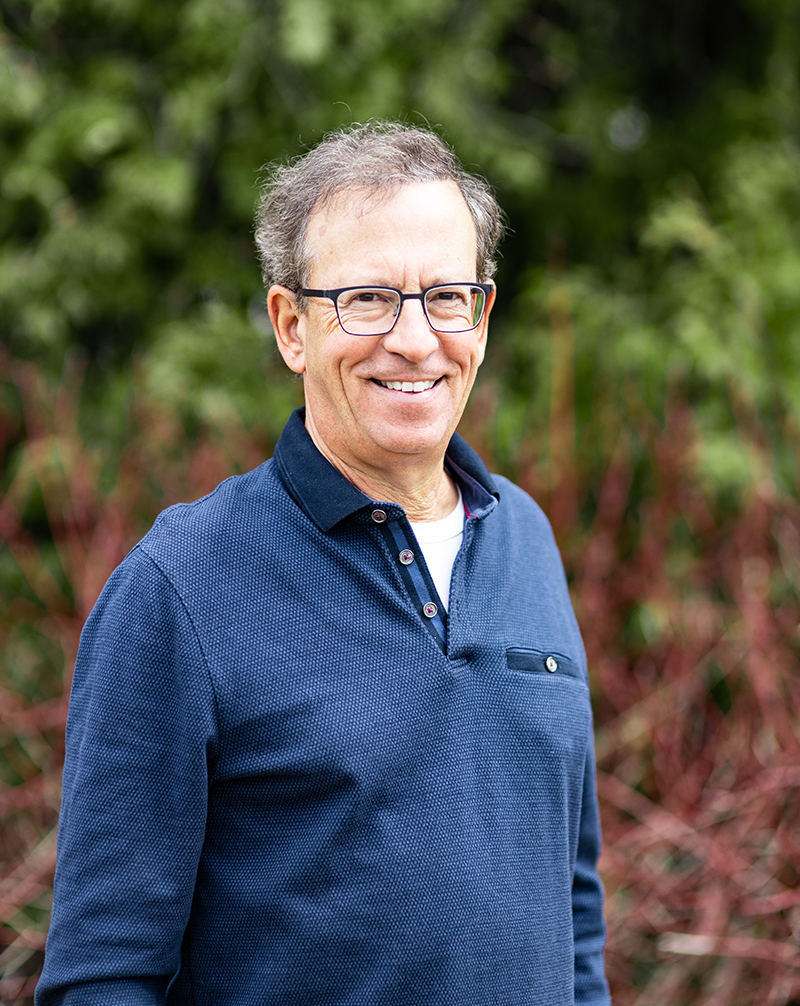 Carey co-founded Whitecap in the early 1990s, originally as the venture capital division of Whitecastle. Carey has spent over three decades with the firm leading investments and providing strategic support to Whitecap portfolio companies. He is actively involved in public healthcare, currently serving as Vice Chair of the Sunnybrook Health Sciences Foundation and past Vice Chair of and Baycrest Centre for Geriatric Care. Carey holds a law degree from Osgoode Hall Law School and a BA (Economics) from Western University. 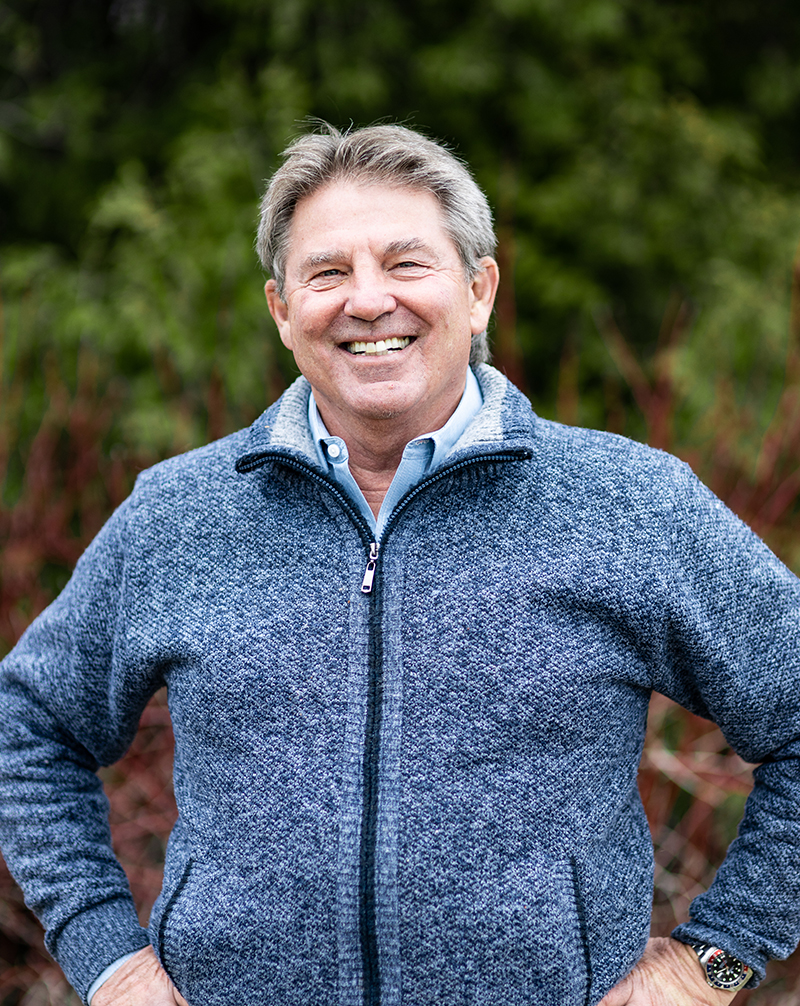 Blaine co-founded Whitecap in the early ‘90s and has been investing and providing strategic support to Whitecap portfolio companies for three decades. Blaine has experience as a founder and CEO in a variety of industries including automotive, healthcare, telecom, and food tech. Blaine is active in the community, including involvement with Cornerstone and South Lake Hospital. Blaine holds an HBA degree from the Ivey School of Business. 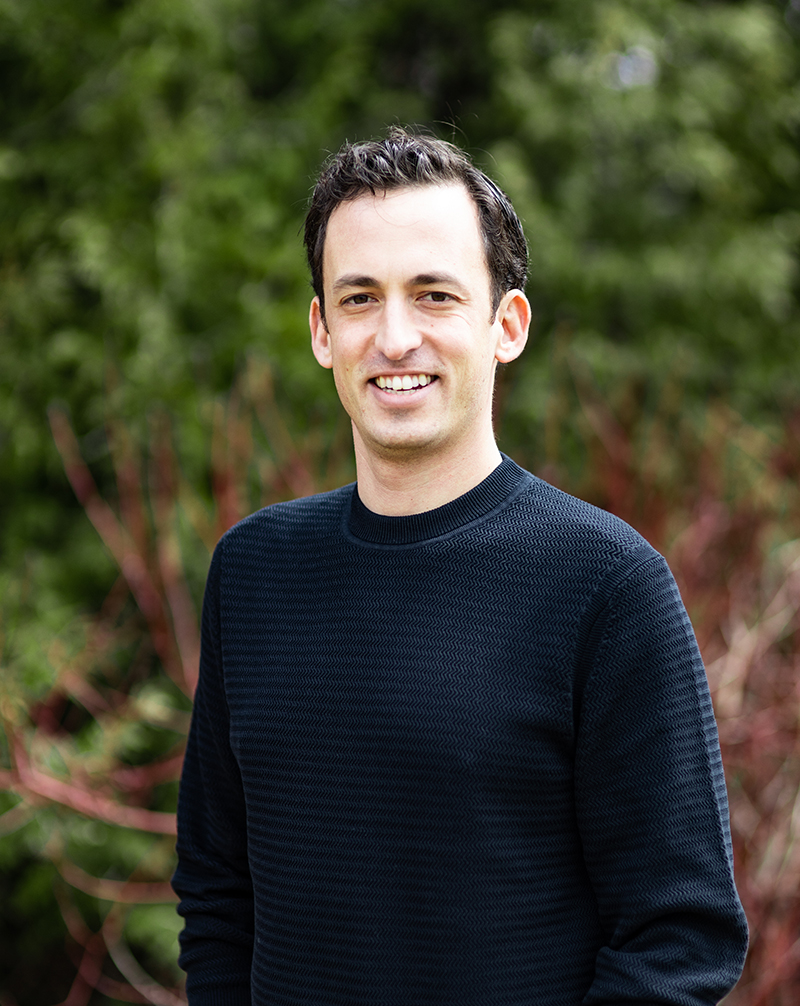 Shayn is a Partner at Whitecap and joined the firm in 2015. Prior to joining Whitecap, Shayn was a lawyer at the corporate law firm Wildeboer Dellelce LLP. Shayn is active in the community, including involvement with Sunnybrook Health Sciences Centre and Sick Kids Hospital. Shayn holds a JD and an MBA from Queens University and a BA (Philosophy) from Western University. 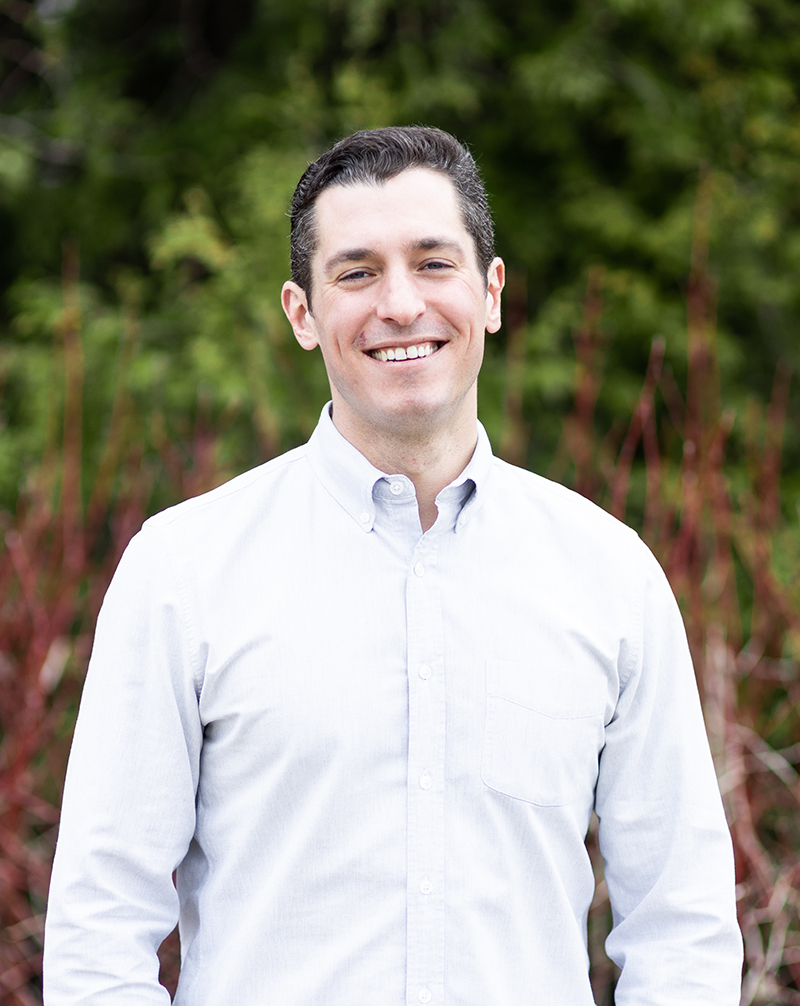 Russell is a Partner at Whitecap and joined the firm in 2015. Prior to joining, Russell worked in corporate and business development at FreshBooks, venture capital at Mantella Venture Partners, and in the private investments group at Canada Pension Plan Investment Board. Russell holds an HBA from the Ivey School of Business and a JD from Western University. 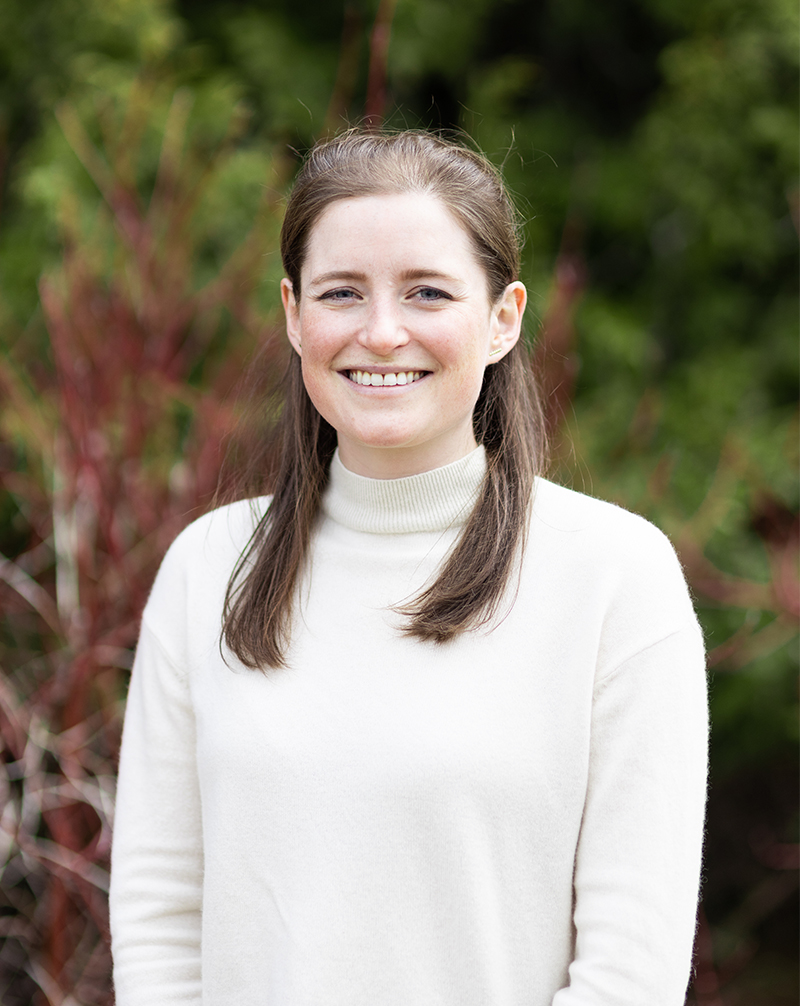 Melissa is a Principal at Whitecap and joined the firm in 2020. Prior to joining, Melissa worked in business operations and strategy at Ritual, product management at BMO, and management consulting at Oliver Wyman. Melissa holds an MBA from the Kellogg School of Business (Northwestern) and an HBA from the Ivey School of Business. 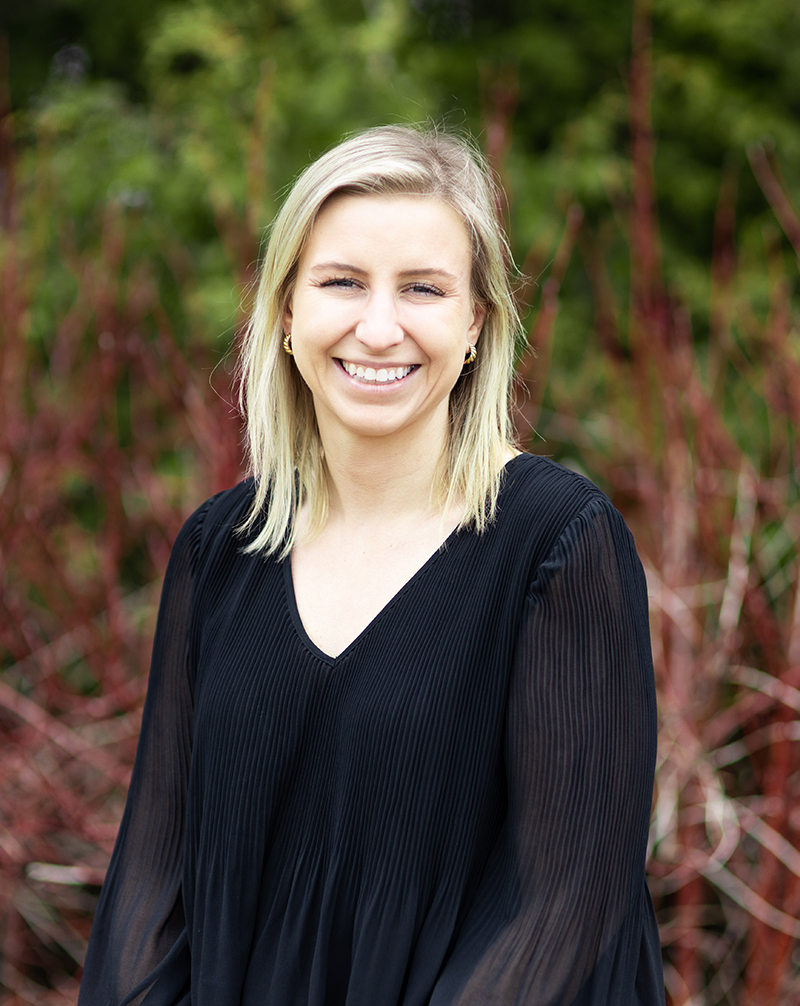 Sarah is an Associate at Whitecap and joined the firm in 2021. Prior to joining, Sarah co-founded Primped, a wellness and personal care marketplace start-up, and worked in investment banking at TD Securities. Sarah holds an MBA from McMaster University and a BA (Business) from Western University. 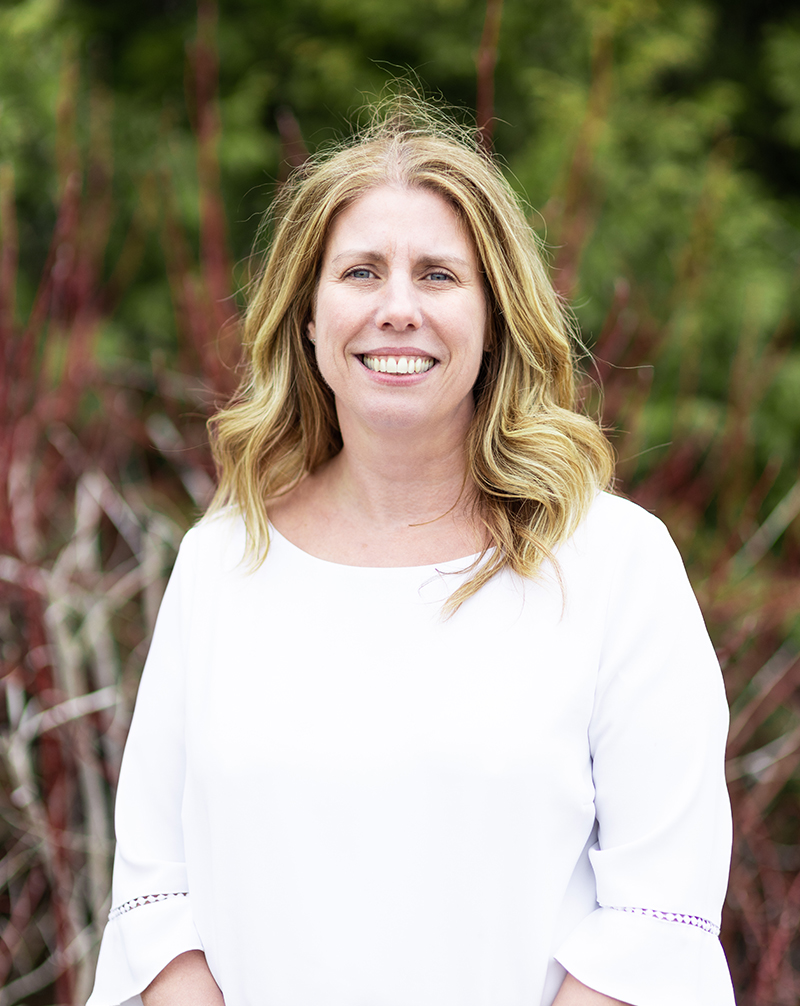 Kim is the VP Finance at Whitecap. Kim joined Whitecap in 1997 and has managed accounting, reporting, and finances for Whitecap for over two decades. Kim is a Chartered Professional Accountant (CPA, CGA) and holds an Honors BA (Economics) from York University. 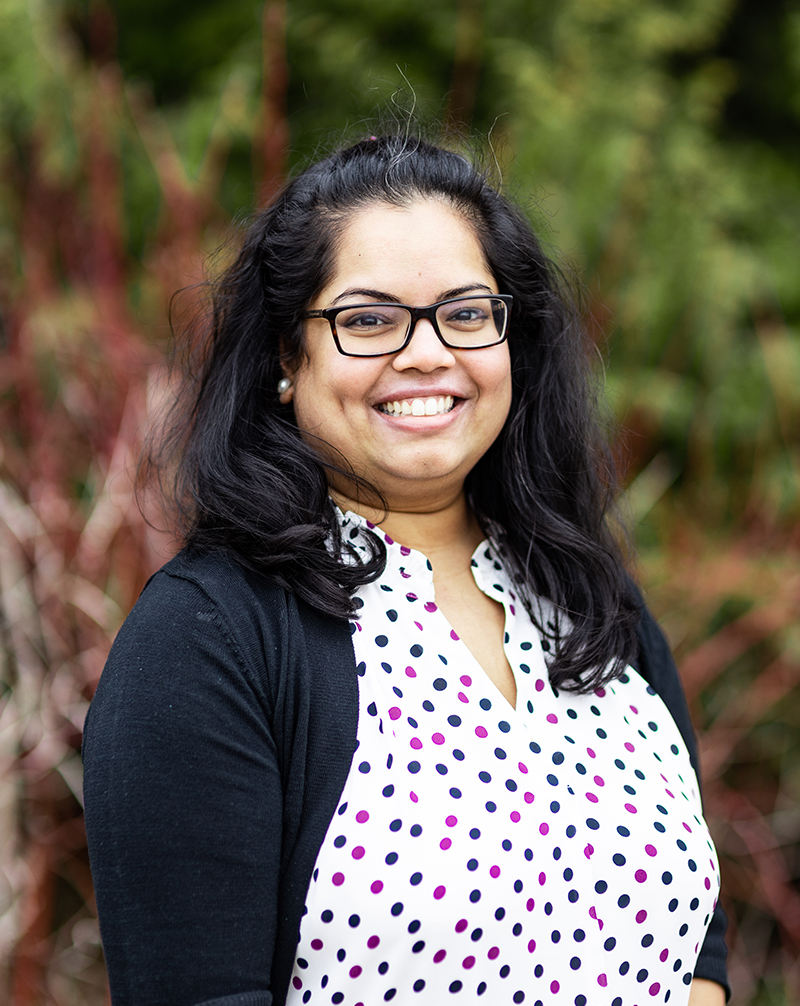 Swetha is a Controller at Whitecap and joined the firm in 2020. Prior to joining, Swetha worked in investor operations at Northleaf Capital Partners. Swetha is a Chartered Professional Accountant (CPA, CMA) and holds a Bcom degree from the University of Toronto. 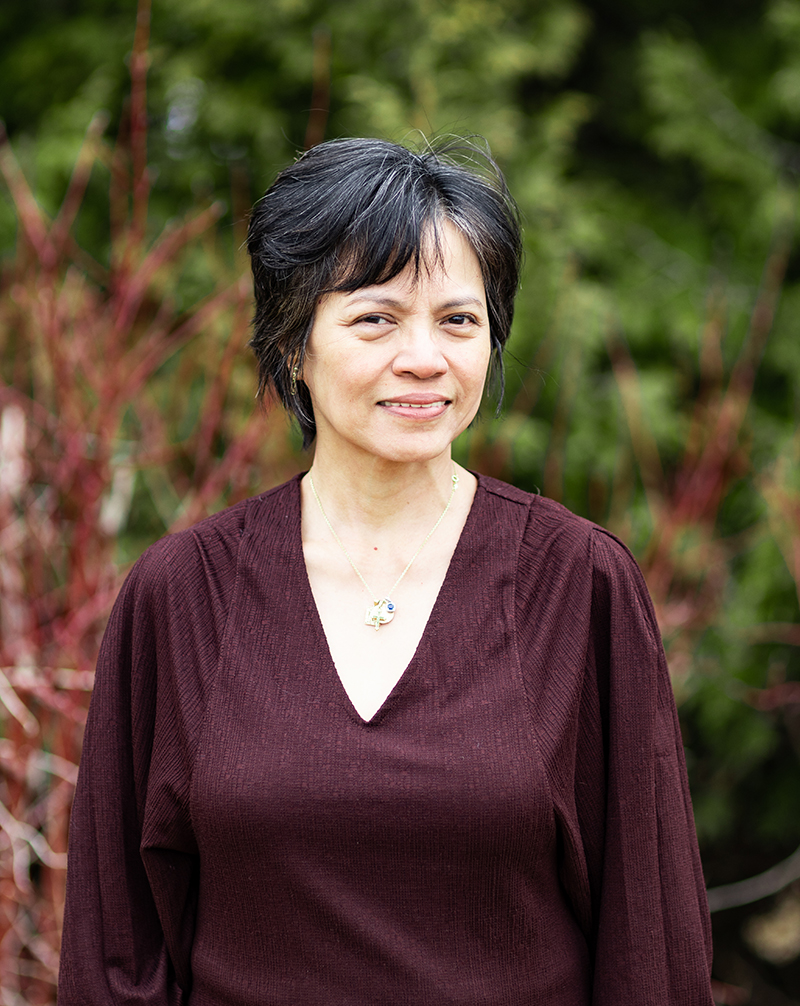 Alice is an Accounting Manager at Whitecap and joined the firm in 2015. Alice has over two decades of financial accounting experience. Alice is a Chartered Professional Accountant (CPA, CGA) and holds an Honors BA (Business) from the Philippine School of Business Administration.

Jodi is the Chief Growth Officer of Vetster, a veterinary telemedicine company in Whitecap IV. Previously, Jodi was the founder and CEO of #movethedial, a global movement and organization to advance the participation and leadership of all women in tech. She is a DEI consultant, author, and thought leader in the community.

Jason is the founder and former CEO of Real Matters, a Whitecap II and III portfolio company. Under his leadership, Real Matters has become the largest provider of real estate appraisals in the US, and the company raised $200M before going public in 2017 at a valuation of over $1B.

Dr. Alavie is the CEO of Qvella, a clinical diagnostic company in Whitecap III. Before Qvella, he was the founder, CEO and executive chairman of NOVX Systems Inc., a medical device company that focuses on physician productivity tools. Dr. Alavie was also cofounder and President of ElectroPhotonics Corporation, a Whitecap backed company, leading it through two successful financing rounds and an acquisition by E-TEK Dynamics.

Michael is the former CEO of SHOEBOX Inc. (previously Clearwater Clinical), a WC III portfolio company and the leading provider of mobile audiology solutions. Michael previously founded two companies, Watchfire and Blaze, which were acquired by IBM and Akamai respectively. He has served as a board member in companies such as Skycure (acquired by Symantec), Desktone (acquired by VMware), and Klipfolio.

Andrew Macdonald is the Senior Vice President of Mobility and Business Operations at Uber. Andrew was an early employee at Uber, joining the company in 2012, and has held various leadership roles at Uber over the past decade. Prior to Uber, Andrew founded two start-ups and worked as a management consultant at Bain & Company.

Robert is the former Chief Executive Officer of Altus Group, a leading provider of independent advisory services, software, and data solutions to the global commercial real estate industry. Previously, Robert was President, North America and Global Chief Operating Officer at SAP AG. Robert has served on the Boards of many technology companies, including D2L, Kinaxis, and LifeWorks.